We hear of islands of trash the size of France, whales trapped in fishing nets, fish ingesting so much plastic they aren’t able to survive and plastic acting as a vessel of disease across coral reef systems. Yet, for many of us, our coast lines portray crystal clear clean blue waters, seemingly unharmed. Ocean plastic horror stories are familiar to us all, although many of us are so far removed as we do not see the direct effects of the damage.

Where is our waste going and how does it end up in our oceans? 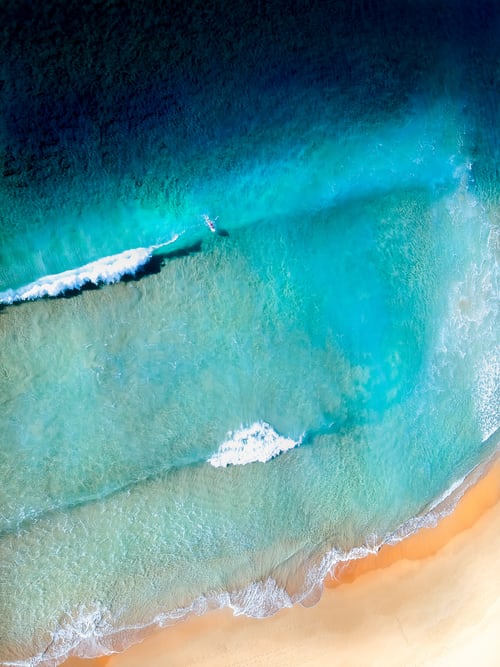 According to an annual report Blue Environment put together for the Australian Government, Australia exported just under 4.5 million tonnes of waste in the 2018-2019 financial year valued at just over 3 billion dollars. Much of the recycled content makes its way to China where they have an economy supporting the recycling of this waste. Most of the remaining 3.5 million tonnes is shipped off to countries in South East Asia, that are being inundated by the amount of waste they are receiving from developed countries. As a result, the garbage is either being burned or literally dumped into the ocean. One garbage truck worth of rubbish is dumped into the ocean per minute according to the World Economic Forum (this is a global statistic, not Australian waste).

Late 2019, the Australian Government came together and announced it was time to take on the responsibility of the country’s waste management and significantly reduce its waste export. There has to be some type of opportunity in a 3 billion dollar waste valuation – environmental and economic? Early this year NSW Government announced their program ‘Cleaning Up Our Act: Redirecting the Future of Plastic in NSW’, a discussion paper to be presented to the government around plastic reduction and the management thereof. NSW is aiming to become a world leader in its plastic waste management and we are certainly looking forward to the efforts and environmental benefits that the plan will encompass. This cannot come soon enough! 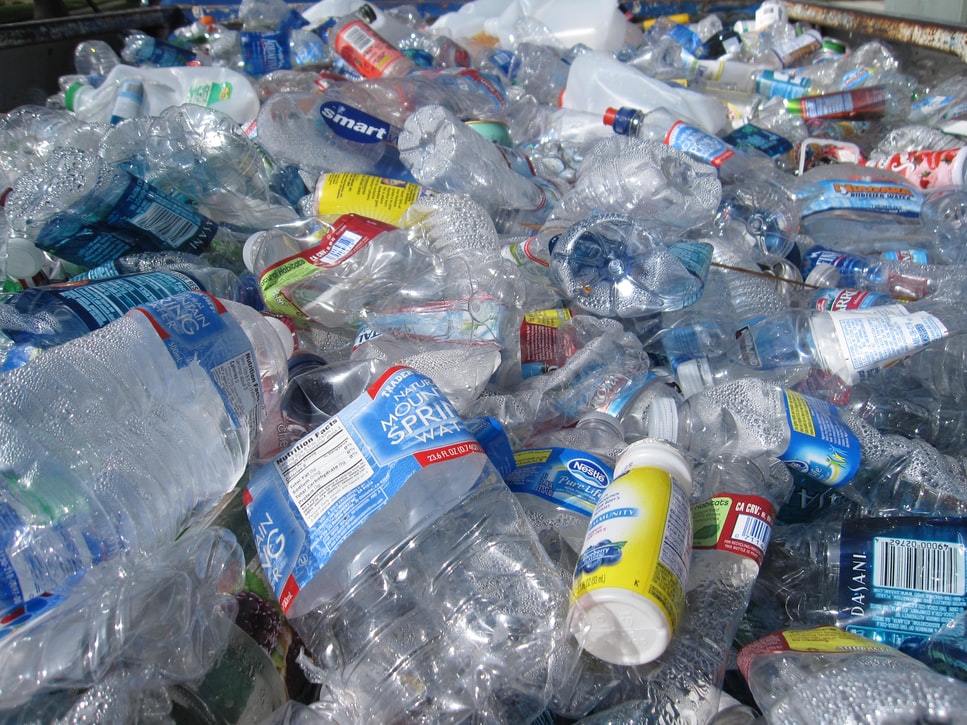 A study by the Ellen Macarthur Foundation shows that we are currently at a 1:5 plastic to marine animal weight ratio. The expectation is that this will increase to 1:1 by 2050. Plastic reduction actions are taking place at a regional and even national level, often meaning phasing out items such as plastic bags and creating local and controlled recycling initiatives. ‘Turning off the plastic tap’ is a lingering phrase in the current climate and addresses the urgency of stopping the issue rather than only reacting to it as it’s an unsustainable measure.

There are so many incredible initiatives on a local and global scale that are dedicated to cleaning up our oceans. A sample of these fantastic programs are (in no particular order):

The concept of ‘turning off the plastic tap’ is so vital to what these organisations do and necessary to support their missions. Understanding the effects of our waste and being knowledgeable on Australian waste life cycles allows us to make greener choices and drive the conversation around ocean plastics.

The louder the conversation, the harder it becomes to ignore.

What’s not to love about this vitamin and mineral rich soil? We’re coming together to celebrate why we love compost, examine what exactly it is, examine its limitations and introduce what we can do!

If you were inspired and are interested in knowing more about composting, here are some great links to learn more:

Many of us city dwellers have gotten into the habit of eating out and ordering delivery numerous times a week. A study by Uber showed that only 50% of those surveyed said they cook at home on a daily basis, with over 20,000 restaurants participating in the service throughout Australia. We are putting the purchasing decisions and waste disposal in the hands of these businesses. We can only trust that their ethos aligns with our personal belief system and they are making responsible decisions. 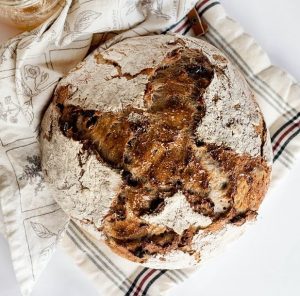 Given the current circumstances this is not the case and many of us are getting to know our kitchens a lot better. Some of us have become expert bread bakers producing fluffy focaccias and crusty sourdough loaves and others are hand-rolling raviolis filled with basil from their gardens. With all this time spent at home and in the kitchen, there is opportunity to hone in our fruit and veg buying decisions.

You may be noticing that you produce much more waste than you imagined or you may be pleasantly surprised by the lack thereof. Although an outing to the grocery store needs to be PROMPT, this slower pace of living is giving us one thing… TIME. Time to plan our meals, time to learn new recipes, time to think about that trash bin being less full than imagined and why this may be.

What are ways you can reduce this waste through mindfulness in your purchases? 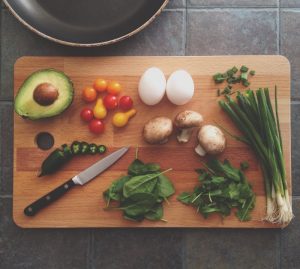 1. Markets – budget dependent, markets are a wonderful place to buy your fruits and veggies as there is a great focus on seasonality, locality and typically a lot less packaging involved as the produce is typically going from B2C or in this case farm to consumer.

2. Buy fresh produce – stay away from the frozen aisle whilst you have that luxury.  Yes, convenience is everything in the modern world and it is wonderful to have frozen veg in the freezer in case you decide to eat out a few times unexpectedly. Right now, however, most of us are stuck at home each night so those fresh veggies aren’t going to waste.

3. Flexibility – purchasing loose tomatoes opposed to those in punnets, large cucumbers instead of plastic wrapped baby cucumbers. Are you tempted to buy the three-pack of zucchinis rather than three loose ones? Mindfulness during grocery shopping can really add up.

We are working hard to provide consumers with guilt free packaging that takes away the worry of making the right choices. Until we get these items to you, making small changes during quarantine can be a fun challenge! Many of you may already be doing the above mentioned tips.